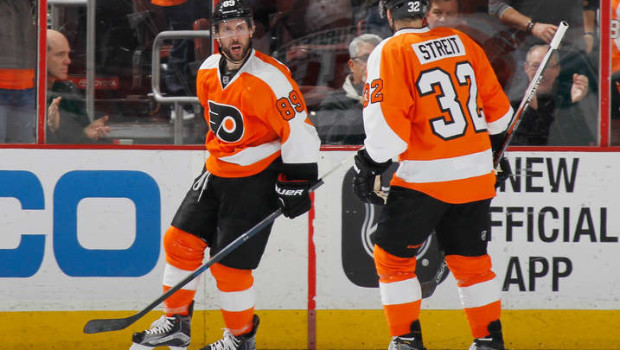 The 2007 No. 6 pick hit rock bottom with the Flyers last season. After establishing career lows in goals and points while struggling through a stint in the American Hockey League, Gagner is essentially starting over.

It’s hard to believe but he’s still only 26 and isn’t far removed from a 41-point output in 2014-15 with the Arizona Coyotes. So what does a team in search of depth down the middle really have to lose?

The numbers don’t bear it out, but Gagner did have his moments with the Flyers last season. He made his Stanley Cup playoffs debut, setting up Ryan White’s winner in game 5 of their first-round series against the Washington Capitals, and enjoyed a run following the All-Star Game in which he collected five goals and nine points in 18 games.