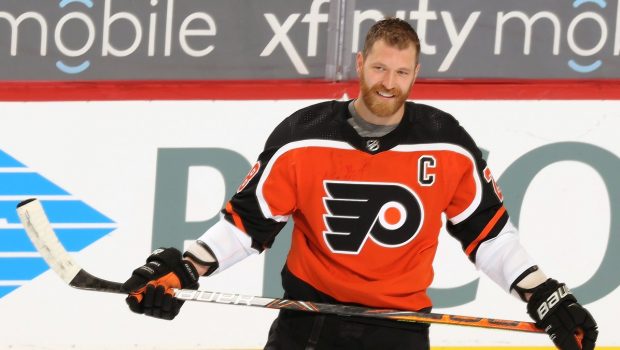 Most of the writers who cover the Flyers on a regular basis can charitably be described as fan boys.

They’re just so pleased to covering the team that nothing discouraging is ever written.

Unlike the coverage of the Sixers, who regularly still get slammed for everything — even The Process, which is now eight years old.

So when Sam Carchidi of Philly.com writes that he believes Flyers general manager Chuck Fletcher may need to make some tough decisions if his team continues to lose, we notice.

How about firing the coach, Alain Vigneault?.

According to Elliotte Friedman who spoke about the Flyers on The Jeff Marek Show, Vigneault could be a coach to watch in the coming weeks. That said, he adds:

“Alain Vigneault has term left, I think teams are really not thrilled about eating money right now coming out of COVID, they’re definitely not interested in that…I’ve wondered about a guy like Rick Tocchet, it’s just me kind of speculating.”

“You feel it, you feel something’s going to have to give there, it can’t continue going on this way.”