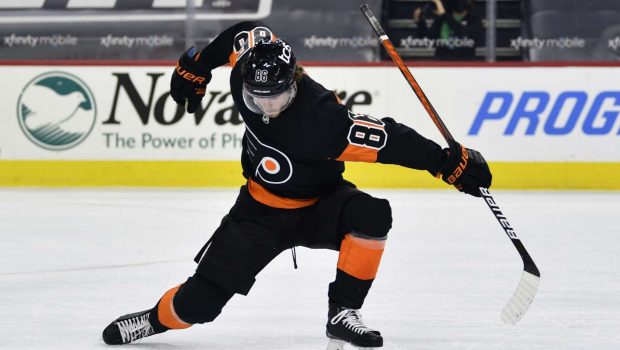 Flyers forward Joel Farabee could miss the start of the 2022-23 season after undergoing disk replacement surgery Friday, the team says.

The Flyers said Farabee is expected to make a full recovery in three to four months, which would put him at risk of missing games when the new season begins in October.

Farabee is one of the Flyers’ key players for the future as the team looks to regroup from a 25-46-11 season that saw it finish last in the Metropolitan Division.