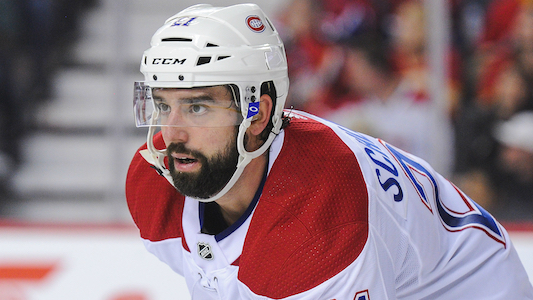 The Flyers placed defenseman David Schlemko on unconditional waivers to terminating his contract.

Schlemko is expected to go unclaimed and the Flyers will buy out his contract.

The 32-year-old Schlemko was not expected to make the Flyers’ roster and would have played for AHL affiliate Lehigh Valley, which would have lowered his cap hit. The buyout lowers it a little more.

The Flyers have around $15.7 million in cap space, according to CapFriendly.com. They still need to sign four restricted free agents in Travis Konecny, Ivan Provorov, Scott Laughton and Nicolas Aube-Kubel.