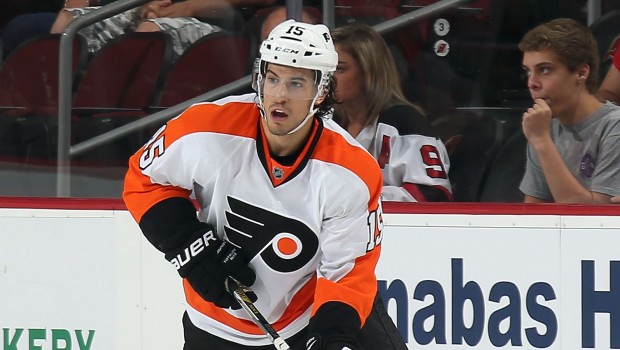 FLYERS’ DEL ZOTTO OUT FOR THE SEASON WITH WRIST INJURY

Flyers general manager Ron Hextall said defenseman Del Zotto is expected to be out three to four months after surgery to repair ligament damage in his left wrist.

Hextall said on a conference call yesterday that Del Zotto is scheduled to have surgery in Philly this Friday. Del Zotto would only be able to play again this season if the Flyers make the playoffs.

Del Zotto’s injury was a major blow to the Flyers’ playoff hopes. He aggravated his wrist problem Feb. 13 against New Jersey, and Hextall immediately said it was a long-term injury.

The 25-year-old was one of the team’s most reliable players, leading in average ice time at 23:24 a game. In 52 games, Del Zotto had four goals and nine assists.