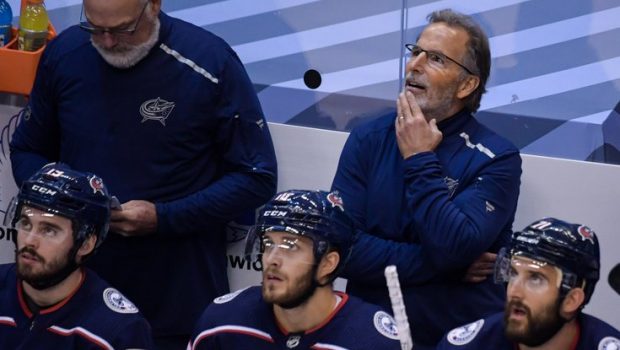 Veteran NHL coach John Tortorella is the take-it-the-bank top candidate to be the next Flyers head coach, and The Athletic is reporting that Tortorella and the Flyers will meet today to hash out a deal.

The Flyers announced last month they would not be bringing back Mike Yeo, who was promoted from assistant to replace Alain Vigneault after he was fired in early December.

They were 17-36-7 under Yeo and missed the playoffs for the second straight season after finishing eighth in the Metropolitan Division.

Tortorella was most recently head coach of the Columbus Blue Jackets from 2015 to 2021. He previously served as coach of the New York Rangers, Tampa Bay Lightning and Vancouver Canucks and led the Lightning to a Stanley Cup in 2004.