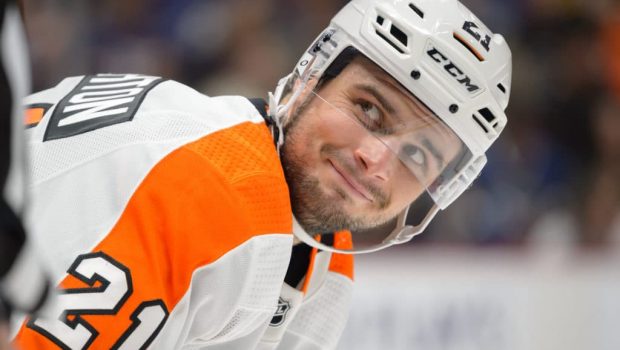 FLYERS COME BACK TO EARTH AT 2-2-1: CAN THEY KICK-START AT HOME?

But with the schedule poised to normalize, Wednesday felt like something of a pivot point for how the team’s start would be perceived by the public.

Well, the Flyers pivoted, all right. They pivoted right back to giving their most vocal detractors the opportunity to scoff, “Same old Flyers.”

Seven seasons without a playoff series victory will do that to a fan base, particularly one accustomed to competitive hockey. The crowd wants to get behind this team — the Wells Fargo Center roared last Wednesday after Carter Hart made a monster sprawling stop on Taylor Hall. Fans want to believe that this new era under GM Chuck Fletcher and Vigneault will be different. They can’t wait to be truly, shamelessly excited about the Flyers again.

That’s why the first two games of the season felt important, if not monumentally so. The Flyers didn’t merely win; they completely controlled the pace of play, outclassing the Blackhawks and Devils with a high-tempo, attacking style that fit perfectly with the mentality Vigneault has preached since Day One of training camp.

Then came this week’s back-to-back in Alberta, and for some fans, it was déjà vu all over again.

It wasn’t just that the Flyers lost. It was the painful familiarity of the two losses.

And then a drubbing Wednesday in Edmonton that included all of the hallmarks of a mid-2010s Flyers loss: leaky goaltending, an exposed penalty kill and a frustrating tendency to make a run-of-the-mill netminder look like a future Vezina winner: