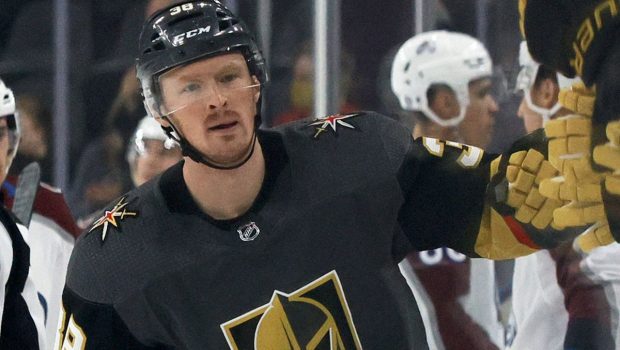 And, in order to get down to the 21-player limit before Friday night’s regular season opener against the Canucks at the Wells, forward Jackson Cates and defensemen Nick Seeler and Cam York were loaned to the Flyers’ American Hockey League affiliate, the Lehigh Valley Phantoms. In addition, forward Garrett Wilson was assigned to the Phantoms.