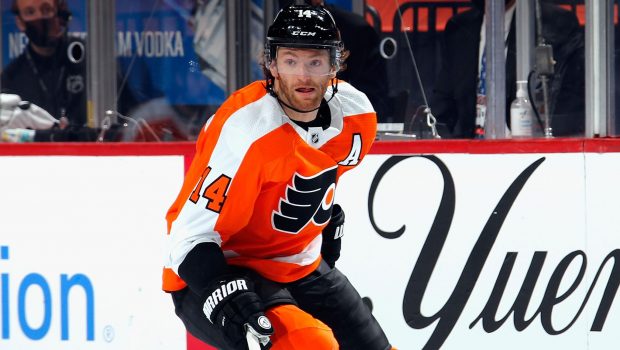 Couturier remains week-to-week with the injury, which was revealed when training camp opened earlier this month. He has not taken part in drills or preseason games.

The Flyers have not said when Couturier was injured, though he underwent back surgery in February and missed the rest of the season as Philadelphia failed to make the postseason. He signed an eight-year, $62 million contract extension in 2021 and ended the season with 17 points in 29 games.