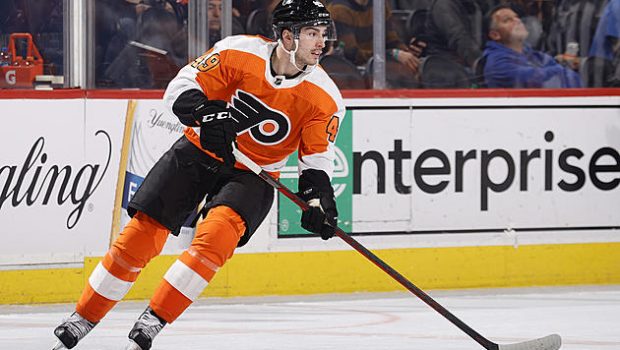 Noah Cates scored in the second and Jackson Cates scored the game-winning goal in the third in the Flyers 2-1 win over the Boston Bruins in the preseason opener at Wells Fargo Center.

There was no scoring in the first period, but the opening 20 minutes were heavily in Boston’s favor. The Bruins out-shot the Flyers, 16-7, in the first, aided by four power-play opportunities.

The second period was the opposite, as the Flyers got three power-play opportunities. Just 55 seconds into the second, the Flyers were on the man-advantage and 26 seconds later had a 5-on-3 for 1:34.