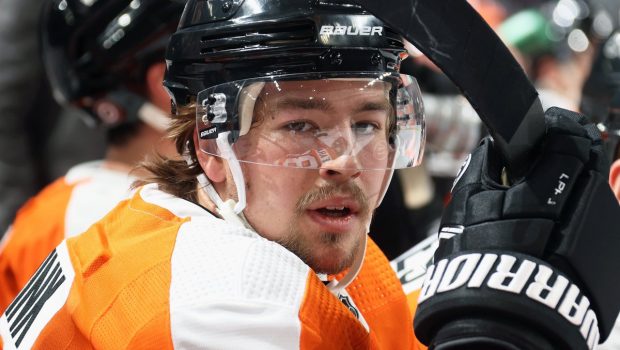 The Flyers have become a laughingstock.

Their witless management can’t get anything right.

For instance, they canned Oskar Lindblom, the most popular player on the team, so they could use his $3.3M AAV to sign a bigtime free agent.

And then they didn’t even make an offer to Johnny Gaudreau, who is from south Jersey and had expressed an interest in playing here.

Yes, the Flyers have had some debilitating injuries.

But so has every team in every sports.

The Flyers are a shit show, and Comcast would do well to sell the team because they have proven they don’t know how to run one.

As they also proved with the Sixers, who languished for 15 years when the massively overrated Ed Snider ran them.

So now comes the Inky, with the suggestion that the team is doomed from above.

Cursed? From injuries to free agency, the Flyers simply can’t catch a break this offseason

The Flyers have endured a disaster summer, with injuries to Joel Farabee and Ryan Ellis and free-agency failings painting a dark picture.

As usual, the paper of record in this town is making excuses for the worst team in town!