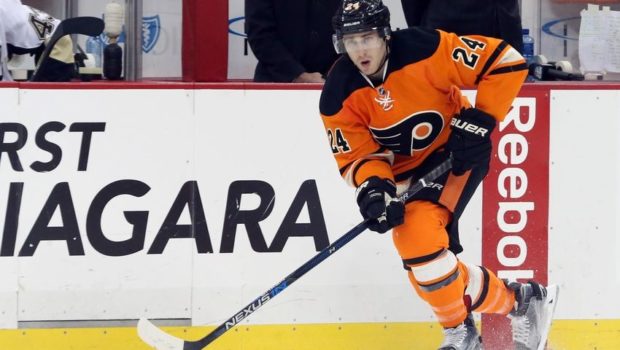 FLYER MATT READ’S PLAY EARNS HIM A PROMOTION IN LINES

Flyers fans might not have noticed a wrinkle in the team’s lines during the first two games of the 2016-17 season in L. A. and Arizona:

“That’s the way it is right now. That’s what Hak sees,” Cousins told the Courier Post. “I think Reader played well last game. If guys are playing well, guys are going to move up in the lineup. That’s the way it goes. I think that’s what happened here today.”

“I feel like I’m playing well and have had my opportunities,” he said. “If you’re not getting opportunities, there’s something wrong. I’ve had scoring chances and yeah, it’s good to score so you’re a little more comfortable going to the net and you’re not squeezing your stick too much. Every shift matters out there. You’ve got to work harder than the guy next to you.”