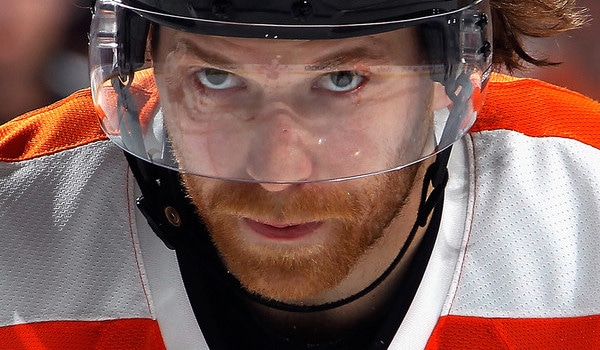 The Flyers are struggling for goals and therefore a playoff spot as the NHL heads into the last two months of the regular season.

They are just 7-12-4 in their last 23 games, and recently have been done in a by slumping offense that has managed just 13 goals over its past 10 games.

They are tied for the second wild card spot in the Eastern Conference with the Toronto Maple Leafs with 61 points.

At the center of those recent struggles offensively has been Claude Giroux, who is currently going through a lengthy goal scoring slump that has seen him score just three goals in his past 26 games.

He said that he has to be better.