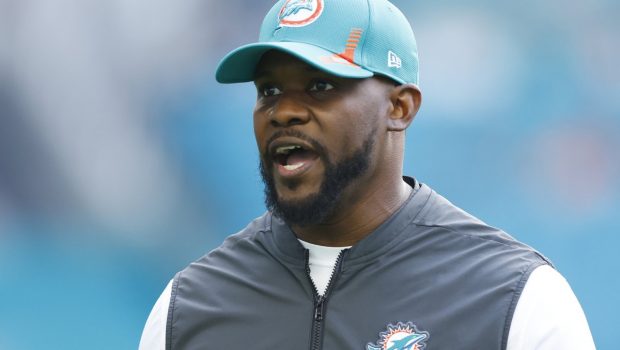 In addition to Flores’ charges of racism, he has alleged Ross offered him $100,000 per game to intentionally lose in 2019 and tried to strong arm him into a rule-breaking meeting with a free agent quarterback — believed to be Tom Brady — in 2020.

“With regard to the allegations being made by Brian Flores, I am a man of honor and integrity and cannot let them stand without responding,” Ross said late Wednesday.

“I take great personal exception to these malicious attacks, and the truth must be known.”

Ross and the NFL sound like they are digging in for war, though the league is believed to be readying an investigation into Flores’ tanking allegation.