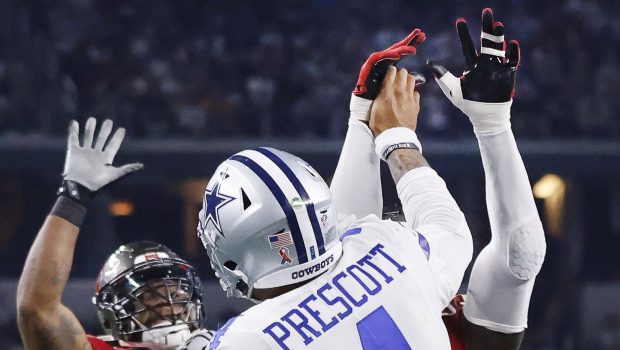 Prescott was filmed on the sideline appearing to tell the Cowboys that “it broke,” and the quick announcement is not an auspicious sign for how serious the injury is.

Cooper Rush will be thrust into the starting role for the Cowboys for however long Prescott is out, and that will tank fantasy values for the entirety of the offense. Dallas’ season already feels like it’s on the brink after just one week.

Dak Prescott (hand) will be out for a while, according to Jerry Jones. Several weeks. He needs surgery