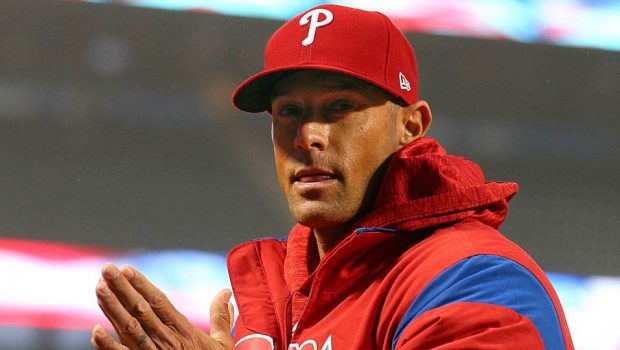 The Phillies have found themselves in the mix atop the NL East lately. This is already the latest they’ve had at least a share of first place since the last day of the 2011 season, when they won the division. That was the team’s last playoff appearance of any sort, and it’s beginning to look like 2018 might break the Phillies’ six-season drought. The last time they made the playoffs in their first full season under a new manager was in 1980 under Dallas Green, when they won the World Series: