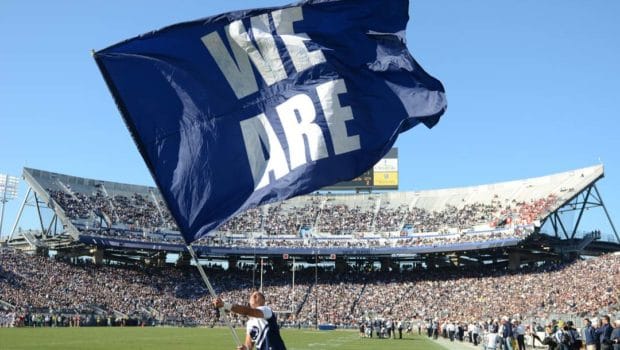 A Penn State athlete living on campus has tested positive for COVID-19.

A spokeswoman confirmed that the positive case included in the state Department of Health’s daily COVID-19 report Wednesday is the first positive report involving a student-athlete.

The state report showed the first positive case in the 16802 zip, which is Penn State’s University Park campus.

Athletics Director Sandy Barbour said during a news conference July 1 that the university would test student-athletes as they return to campus and would share the overall results with the public every two weeks during the summer.

“The health and safety of our student-athletes, coaches, staff and the broader community are of the utmost importance,” the statement reads. “Therefore, as part of the protocols established in the return to campus plan by the Penn State Athletics medical staff and in consultation with University, local and national officials and guidelines, individuals with a positive test have been put into isolation for 14 days and will be retested at that point. In addition to isolation, contact tracing procedures have been implemented, which includes quarantine and testing for those individuals who might have been exposed, even if asymptomatic.”