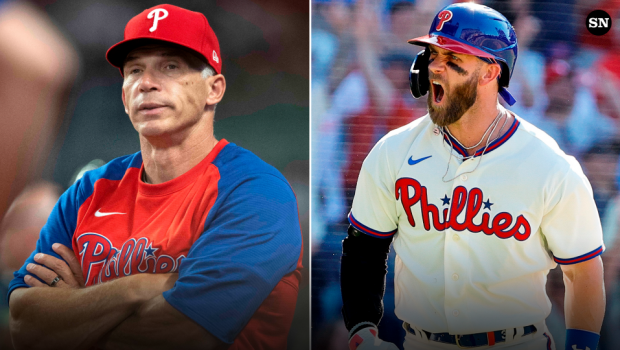 He’ll be back at the ballpark this weekend. This time, in the broadcast booth.

The former Yankees skipper, who was fired early this season in the same role with the Phillies, has joined Marquee Sports Network as an analyst for the Cubs, the network announced Wednesday.

Girardi will call two series over the last two months of the season, including this weekend’s Cubs-Brewers matchup.