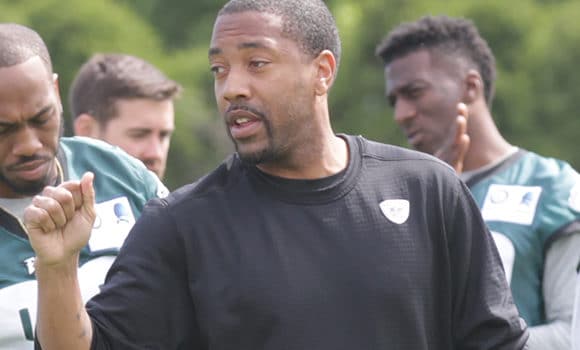 He has landed a job with the Kansas City Chiefs!

Lewis played six years for Chiefs coach Andy Reid in Philly, after making the team as an undrafted rookie. He’s joining the team in Orlando this week, where they’ll prepare for the Pro Bowl.

Lewis only got one year as a position coach with the Eagles, and didn’t have much to work with. He was replaced by former Bears and Rams assistant Mike Groh.