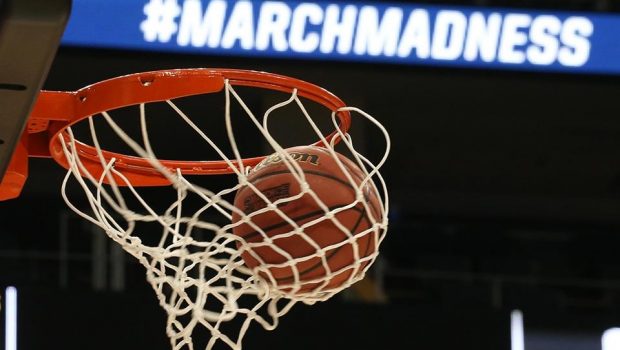 The NCAA, which canceled its marquee basketball tournaments, collected more than $1.1 billion in its last fiscal year, with more than $1 billion of that coming from major events and television and marketing rights fees.

But no matter what emergency provisions may exist in television contracts, the association is certain to miss out on at least many tens of millions of dollars in ticket sales.

Some of the association’s insurance policies may help to ease the losses, and as of the end of August, it had about $611 million in assets, including almost $474 million in investments.

Many college sports executives said the NCAA had no other choice, and Robin Harris, the executive director of the Ivy League, said she thought that top officials had prioritized health over money.

They will be. The NCAA complex plan to distribute money to conferences hinges, in large measure, on the performances of teams in the men’s basketball tournament.

Schools generally earn units — this year’s are valued at $282,100 each — as they advance in the tournament, accruing units for most, but not all, games they win. Those dollars eventually make their way to the conferences, which are “encouraged” to share the proceeds equally among member schools, who use the money to fund sports that don’t make much or any money. It was not clear on Friday, though, how the system would work without a basketball tournament or how much money would be available for distribution.

“This is unprecedented and uncharted territory,” said Dennis Thomas, who has been commissioner of the Mid-Eastern Athletic Conference since 2002.