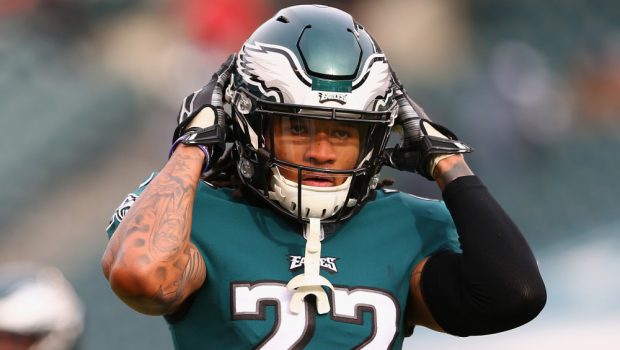 The Eagles have finally admitted that drafting Sidney Jones in the 2017 second round was a mistake.

Too bad it took them three years to come to the conclusion that Eagles fans have been coming to for as long as Jones has been in Philly.

The Eagles went to great lengths to address their cornerback deficiency this offseason, trading for and extending Darius Slay to be their No. 1 option, while adding nickel corner Nickell Robey-Coleman.

Slay will pair with 2018 fourth-round pick Avonte Maddox on the outside, and 2019 trade acquisition Cre’Von LeBlanc will serve as a reserve along with Craig James.

That left no room for the team to keep a pair of 2017 Day 2 picks at the position: Sidney Jones and Rasul Douglas.

Though Jones was the higher pick, Douglas has played the bigger role, but both find themselves in the same position after cut day: looking for a new job.