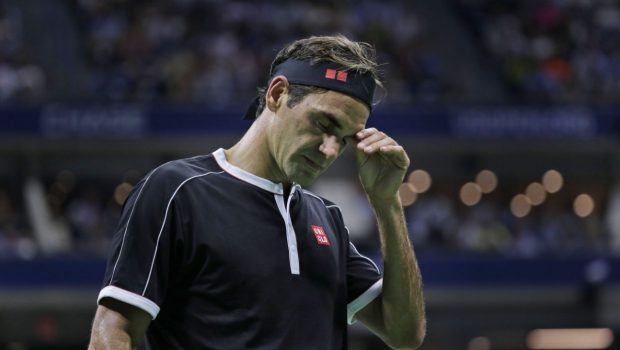 FED FALLS IN OPEN QUARTERS: WILL HE EVER PLAY IN NY AGAIN?

Thirty-eight-year-old Roger Federer lost to Grigor Dimitrov in the quarters of last night’s U. S. Open.

Even more surprising than the loss itself might have been the way in which Federer hurt himself.

The great committed an incredible 60 unforced errors, 19 more than Dimitrov. He was also only 4-of-14 on break points, missing plenty of opportunities to put the Bulgarian away.

Federer told reporters after the match that he had been dealing with an upper back issue for the entire match, which might explain his struggles.

After four sets of back-and-forth tennis, it was all Dimitrov in the fifth. He won the first four games, leaving Federer in need of some old magic to stay alive in New York. None came.

It has now been 11 years since Federer last emerged victorious at the US Open, his longest drought of any Grand Slam. 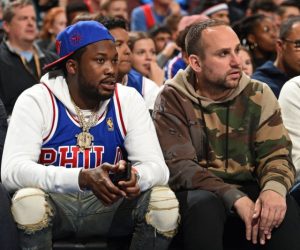