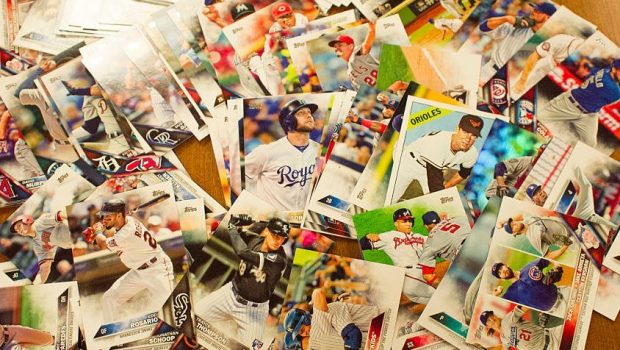 There is a scandal brewing in baseball.

And it has nothing to do with juiced balls.

The FBI is looking into the billion-dollar industry of baseball card collecting.

Though the FBI has not confirmed or commented on the ongoing criminal investigation, The Washington Post reports the Bureau is looking into whether an appraisal firm, “card doctor” and auction house worked together to sells cards for more than they were worth after they had been altered and evaluated to be worth far more than they actually were.

If true, both casual and serious collectors could have collections including damaged cards that may be worth much less than the price they were bought for.

“It’s a nightmare what’s going on right now, but it’s been a problem in the industry forever and it’s time that it was brought to light,” Al Crisafulli, who runs Love of the Game Auctions in New Jersey, said. “I think we’ve all been burned at some point or another.”

Moser told The Post he does not alter cards and both PSA and PWCC say they are cooperating with law enforcement.

“This is a crisis. There’s just too much upside to being unethical in this industry. … This is bad. This is really bad,” Darren Rovell of the Action Network told Axios.