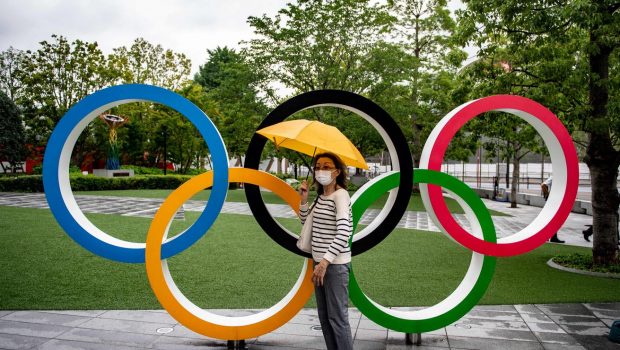 OLYMPIC FANS BANNED DUE TO COVID: OFFICIALLY A TV ONLY EVENT!

Fans were banned from the pandemic-postponed Tokyo Olympics which will open in two weeks, following a state of emergency, Olympic Minister Tamayo Marukawa told the Japanese news agency Kyodo.

The ban was announced by the International Olympic Committee and Japanese organizers, reducing the games to a made-for-TV event.

Fans from abroad were banned months ago, and the new measures announced by Japanese Prime Minister Yoshihide Suga will clear venues around Tokyo – indoor and outdoor – of any fans at all. 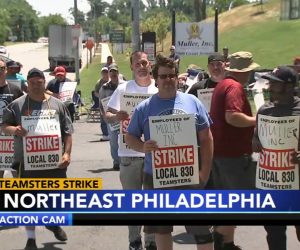