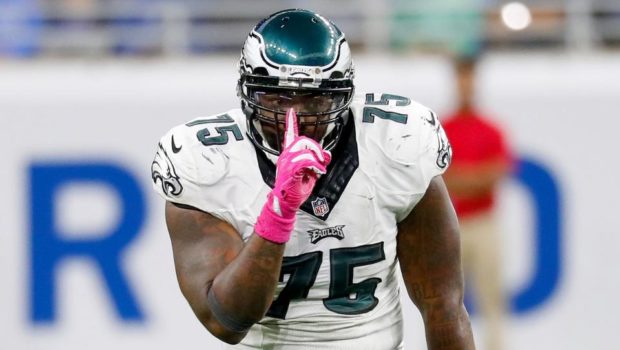 The Eagles are not very talented.

And they are not getting the most of the talent they do have.

Pass-rushing end Vinny Curry (above) is getting no more playing time this season than he did last season, despite his new contract. He’s in. He’s out. He’s inside at times, when he should strictly be a right defensive end. It’s hard to get into rhythm as a pass rusher when you never know when, or where, you’re playing.

And Connor Barwin not only had to switch from a 3-4 linebacker to a 4-3 end, but also switched sides from the left to the right.

Mychal Kendricks’ strength is his ability to blitz. He’s done it seven times this season.