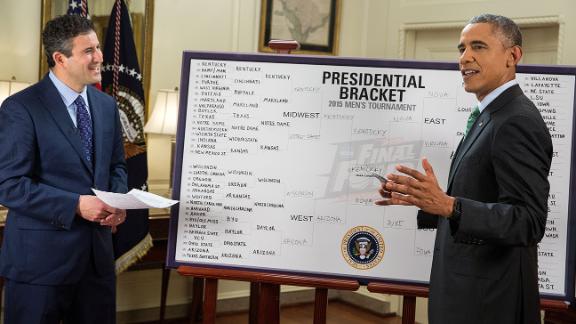 ‘WHAT THE F——— WRONG WITH BARACK OBAMA?’

Barber was caught by TV cameras saying “What the f— wrong with Barack Obama” to his teammates in the locker room.

Obama had picked Villanova to reach the NCAA tournament championship game. But the Wolfpack busted the president’s bracket with a 71-68 win over the Wildcats on Saturday night.

Obama did have NC State and Villanova meeting in the round of 32 on his bracket. He picked Kentucky to win it all. 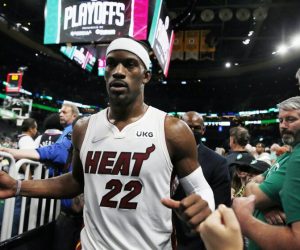