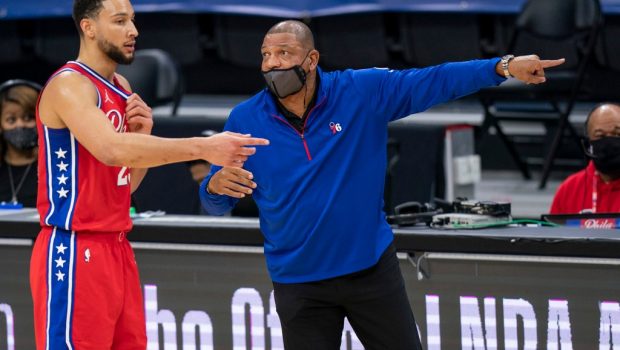 The Sixers withheld an $8.25 million payment to crybaby holdout Ben Simmons last Friday, placing the dough in escrow for when they finally dump his sorry ass to another team.

That’s because he is boycotting training camp.

And now, as the exo season has begun, Simmons is clearly willing to sacrifice some money—skipping the four preseason games alone will cost Simmons $1.4 million, per ESPN—while Philadelphia is unwilling to be bullied into making a deal just to rid itself of the distraction.

Rival executives, even those interested in prying Simmons away from the Sixers, agree. “F**k that,” says an Eastern Conference team exec. “You let a guy force his way out with four years left on a max contract and you set a terrible precedent. They can’t cave.”