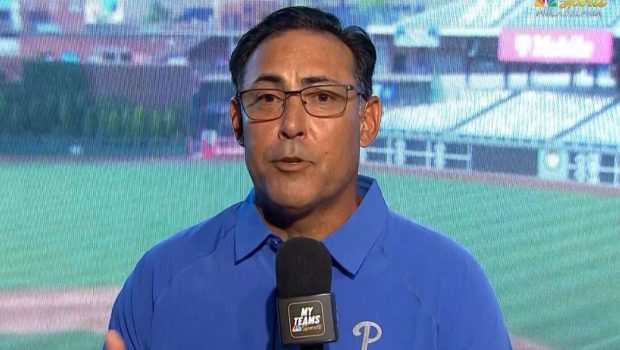 Amaro is the 11th confirmed candidate to have an interview with the Angels, who fired GM Billy Eppler a month ago. The Angels are expected to fill the position in a few weeks.

Amaro played his first 10 big league games with the Angels in 1991, and then spent parts of the next seven seasons with the Phillies and Cleveland Indians.

Since then, Amaro has worked in the New York Mets front office, and as first base coach for the Boston Red Sox and Mets, the latter when current Angels pitching coach Mickey Callaway was the Mets’ manager.