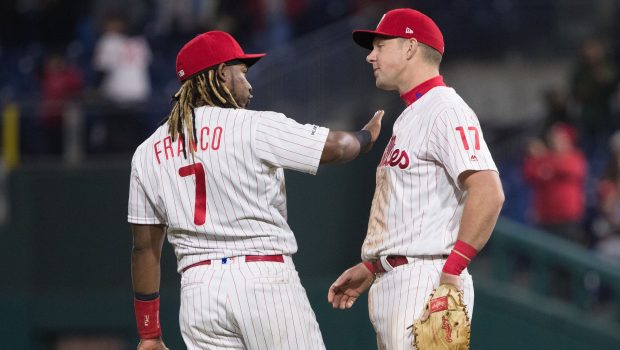 Franco will attempt to revive his career overseas in Japan next season following a pair of dismal offensive campaigns with the Orioles and Nationals.