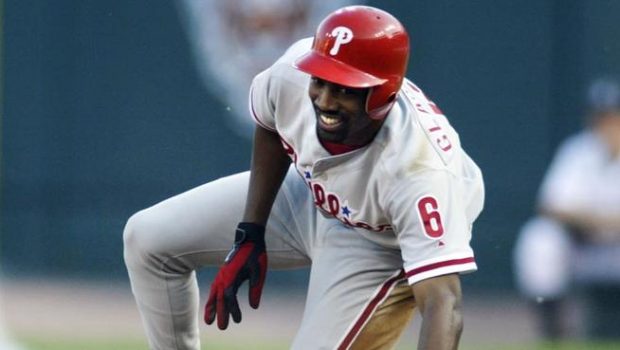 EX PHIL DOUG GLANVILLE: A SHAME TO RETURN WITHOUT THE FANS!

I played for the Phillies when we returned from 9/11 and it was important that we were able to come back together, he writes on ESPN.com.

It put us all on the playing field as one people, all of us fans of baseball. It gave the sport deeper value, showcasing its healing powers and its ability to unite and unify. It was a feeling that would not shine through a flat-screen TV or an iPhone when watching players in an empty stadium. Even if a little baseball is better than none at all.

I played college baseball at the University of Pennsylvania, not far from Veterans Stadium, then home of the Phillies. We did not draw many fans. There were times when I resorted to distributing hand-drawn maps of the campus to show people how to find our stadium. The field was on the edge of campus and nowhere near where students would naturally pass, so it was mostly family and friends who attended our games.