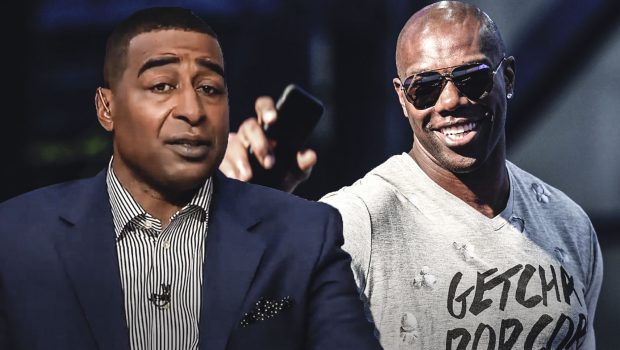 It is a sin that Owens was not elected to the Hall of Fame during his first year of eligibility. It was a childish move by the selection committee. Owens was not the classiest player but all he did on the field was deliver. He currently ranks third all time in receiving yards and receiving touchdowns. He was named First Team All-Pro five times.

Owens saw great success for three teams. He did not spend much time in Philly but he did play in a Super Bowl for the Eagles with a broken leg. Owens is known for his touchdown celebrations and is seen in a negative light by the media, but his play and presence is something that we may never see again.

Carter had a nose for the end zone. He is ranked fourth all time in receiving touchdowns with 130. He led the league in touchdowns on three occasions including 17 in 1995. Carter went over 1,000 yards in eight straight seasons from 1993-2000. During that time, he scored double-digit touchdowns five times.

Ranking the 20 greatest NFL wide receivers of all time