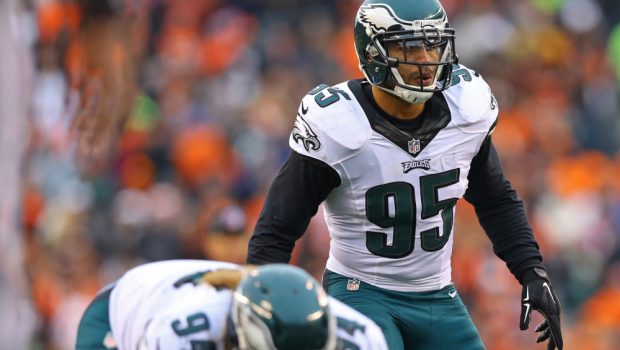 Kendricks pleaded guilty last week to the charges. A sentencing hearing is set for Jan. 24.

Kendricks, who signed a one-year contract with the Browns in June after winning a Super Bowl title last season with the Eagles, used tips from an acquaintance to make about $1.2 million in illegal profits on four major trading deals, federal prosecutors said.

Kendricks played weak-side linebacker for the Eagles, who drafted him in the second round in 2012.