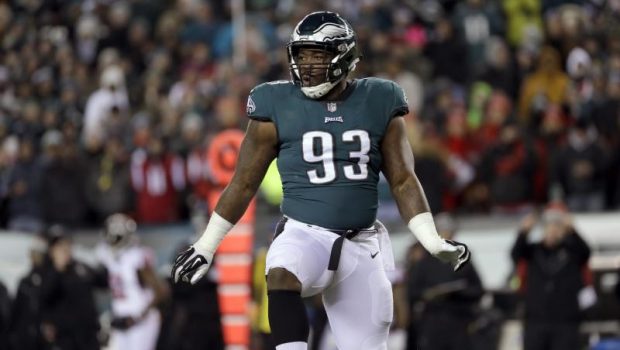 It’s been two and a half weeks since NFL free agency kicked off.

And two high-profile ex-Eagles are still looking for a hook-up:

He was limited to only three games during his second season in Philly, but he’s a very good interior defender hitting the market at a prime age:

He doesn’t turn 27 years old until a few weeks into next season.

Of course, the reason he’s hitting the market is that he’s now had surgery on his back twice in his young career. But that’s also a reason he might be available at a discounted price, as he could be willing to sign a prove-it deal to show that he’s healthy and get himself paid again next offseason.

He’s only one year removed from playing a sizable role on the Eagles’ Super Bowl team, and before that, being an integral part of some excellent Ravens defenses.

He is also coming off a major injury. He’s also two years removed from an absolute monster of a season with the Dolphins, and one removed from playing a major role for the Eagles in their Super Bowl run.

He’s hitting free agency ahead of his age-26 season and should have a few more productive years left.

We’ve seen running backs come back from torn ACLs before, and given that he suffered his in early October, he could possibly be ready to go for the start of the regular season. Given how readily available running back production is these days, Ajayi might be open to a one-year deal to re-establish his value in the eyes of the league.