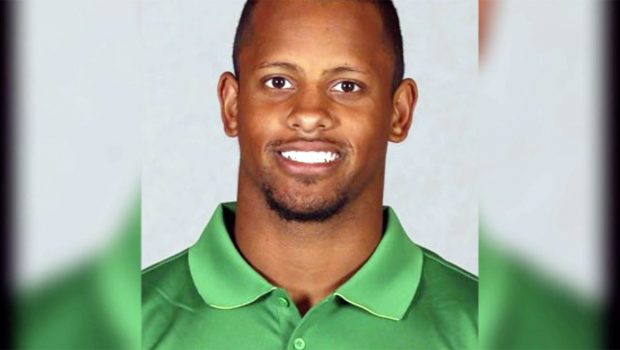 Keanon Lowe was an Oregon footballer who worked for coach Chip Kelly as an offensive analyst with the Eagles and 49ers.

He now coaches football at Portland’s Parkrose High School, and he may have saved students’ lives on Friday.

Lowe tackled a student who had a gun at the school, subduing him before any shots were fired and holding him until police arrived, and authorities have called him a hero.

“When I signed up to be a Security Guard, Football and Track & Field Coach for Parkrose High School, I did so to guide and coach young people whose shoes I had once been in,” Lowe wrote on Twitter. “I had no idea, that I would one day have to put my life on the line like I did yesterday for my students. When confronted with the test the universe presented me with, I didn’t see any other choice but to act. Thank God, I passed. I’ve spent the last 24 hours being more appreciative of my family and realizing we have a serious problem. I’m blessed to be alive and extremely happy that the students are safe. I’m not sure what’s next, I haven’t had the time to really think about it. But I am sure I want to be a part of the solution to school gun violence. Thank you Portland Police for your help.”

Lowe has also been successful coaching at Parkrose: The football team went to the state playoffs this past season, Lowe’s first as the coach, after going winless the previous year.