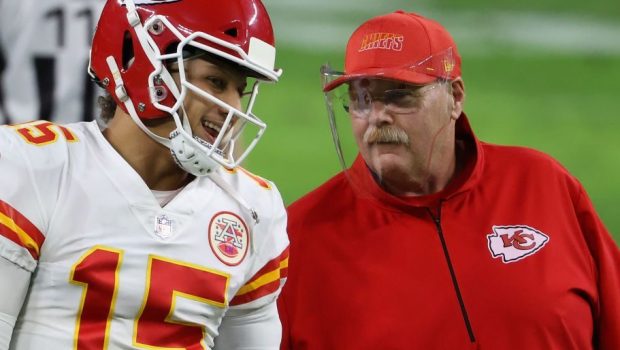 Of that group, Reid ranks third in fourth-down aggressiveness in the regular season (26.6 percent), with Baltimore Ravens head coach John Harbaugh pacing the field with a 43.4 percent go-for-it rate.

But when the playoffs hit, Reid appears to transform into a hyper-aggressive wild man.

Since becoming coach of the Chiefs, Reid has attempted to convert to a new set of downs in eight of his 14 playoff opportunities — more than double his regular-season rate.2