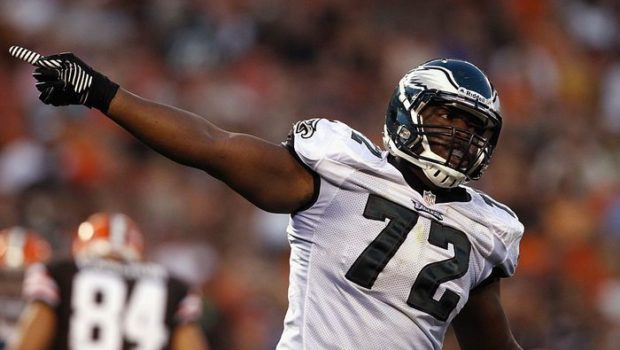 The former Eagles defensive lineman spent three seasons playing under Kelly before signing with the Cowboys in March. After only three months in Dallas, Thornton has noticed some big differences between the way the Cowboys practice and the way the Eagles used to practice.

“A lot more aggressiveness, a lot more impact in our walkthroughs, and they expect us to be in better condition than we were in Philadelphia,” Thornton said. “Coach Garrett, Coach Marinelli, all the coaches around here have very high expectations for us right now going into the OTAs and going into the minicamp, so are the training camp expectations. It’s definitely different in that aspect as far as Philadelphia, but I like it. I love it.”