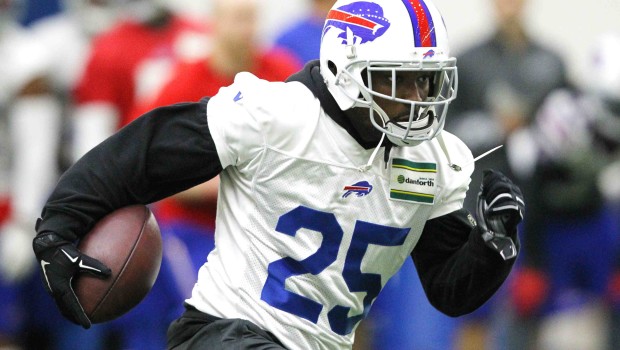 EX-EAGLE SHADY MCCOY OUT SUNDAY DUE TO HAMMY

The Buffalo Bills won’t have their most potent offensive weapon Sunday when they face the Dolphins in a divisional clash.

Ex-Eagle LeSean McCoy won’t play against Miami due to a hamstring injury he suffered in practice and could miss additional games, ESPN has reported.

McCoy was forced to leave practice early after suffering the injury Wednesday. The veteran running back has been off to a fast start this season, ranking second in the league in rushing yards (587) and tied for second in rushing touchdowns (6).