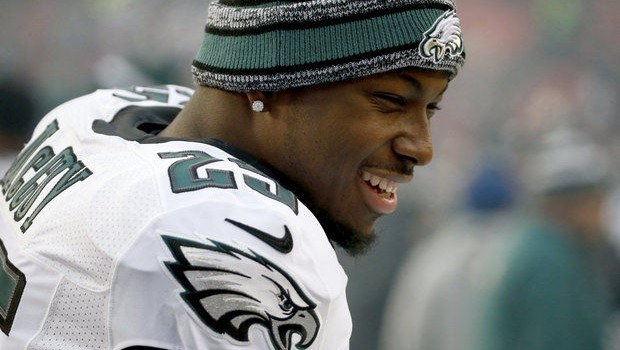 Ex-Eagles running back Shady McCoy’s weekend fight with off-duty cops is about to get more serious.

Mark Schwarz of ESPN reported near the top of the 5:00 a.m. ET “SportsCenter” that arrest warrants are “imminent” in the case. Citing an unnamed official in the Philly police department, Schwarz says McCoy was “definitely involved,” and that arrest warrants could surface in the next 24-48 hours.

The delay results from the high-profile nature of the case, and the involvement of police officers. Both have broken ribs, and one has an orbital fracture. Although they weren’t on duty and didn’t identify themselves as police officers, the system tends to operate a little more zealously when police officers are the victims of criminal conduct.

So McCoy and the Bills could soon be facing a major distraction in a season that reportedly includes a playoffs-or-bust mandate for coach Rex Ryan and G.M. Doug Whaley.