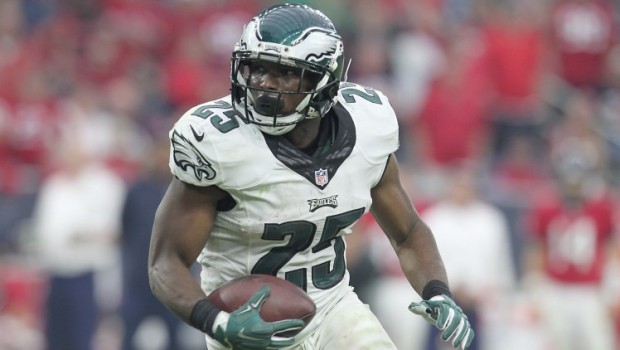 FOR WHO, FOR WHAT! EX-EAGLE SHADY: ‘WHO THE HELL IS KIKO ALONSO?’

Running back Shady McCoy was stunned when he found out the Eagles had traded him to the Bills in March 2015.

And especially surprised that he was dealt for someone he had never heard of!

McCoy reflected to the Buffalo News on the shocking news that was ultimately revealed to him by his agent, Drew Rosenhaus:

“The first thing he told me was, ‘Shady, this is not a joke. You’ve been traded to Buffalo. For Kiko Alonso,'” McCoy said of the trade, via the Buffalo News. “I said, ‘Drew, stop playing. …Who the hell is Kiko Alonso?’

“You can quote that,” McCoy said, cracking a smile. “I didn’t know who that dude was. I looked him up. …I was pissed. I didn’t want to come.