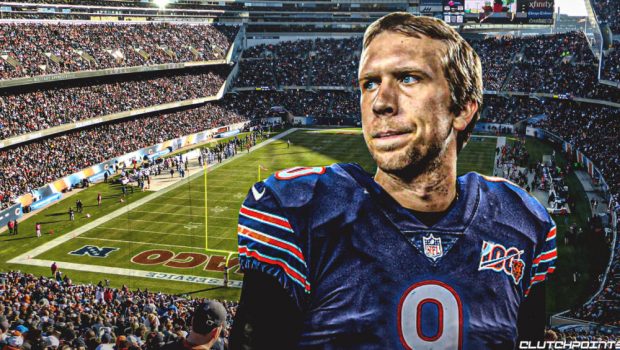 Eagles Super Bowl quarterback Nick Foles hasn’t fared too well on the field since he left Philly twice, but he continues to rake in big bucks!

According to NFL Network Insider Ian Rapoport, Foles will make $8 million in base salary from the Bears and will still receive the guaranteed money in the deal he signed with Jacksonville:

The Bears opted to shake things up under center following another underwhelming year from quarterback Mitchell Trubisky. Although there were a number of intriguing options on the free-agent market this offseason, it seems the opportunity to secure a former Super Bowl MVP at a bargain price was too good of an opportunity to pass up.

Of course, it remains to be seen whether or not Foles will be able to provide Chicago with plenty of bang for their buck in the 2020 NFL season.

Despite having some voids to fill on the roster, the Bears have been relatively quiet in free agency up to this point. Fortunately, they now have a better idea of the resources at their disposal now that the deal with Foles has been completed.