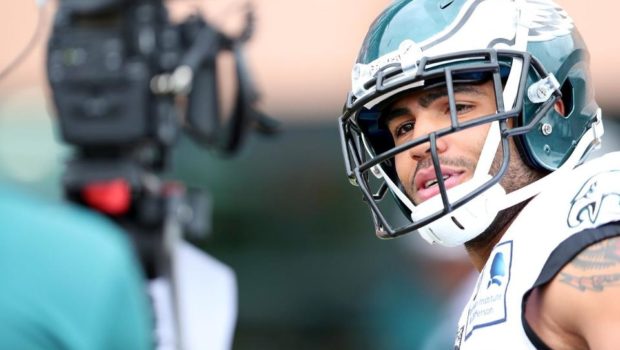 If you think the Eagles have problems with a 2-2 record and Eagles Nation on the edge of the bandwagon, waiting to jump off:

The NFL suspended him indefinitely after being found guilty of insider trading.

The decision comes after Kendricks admitted to the crime in August after charges were filed in the case, which stems from his relationship with a banker at Goldman Sachs who fed him nonpublic information in 2014 about corporate mergers. Kendricks had received $1.2 million in profits as a result of the information.

Kendricks, who played his first six seasons in Philly and helped the Eagles win the Super Bowl last season, signed a one-year contract with the Cleveland Browns. The Browns released Kendricks after he pleaded guilty.