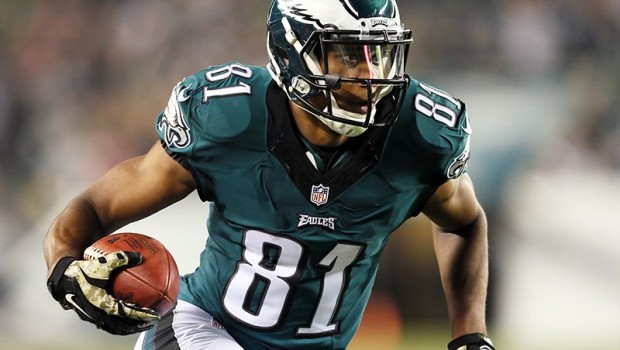 49ers TE Jordan Matthews suffered a torn ACL at Wednesday’s practice and will miss the 2022 season.

The ex-Eagle Matthews will be placed on injured reserve.

Now 30 years old, the former second-rounder of the Eagles made the switch to tight end from wide receiver last year.

He’d reportedly made big strides in his development, but this could be a career-ender for Matthews.

He’s played in a combined eight games since 2018.