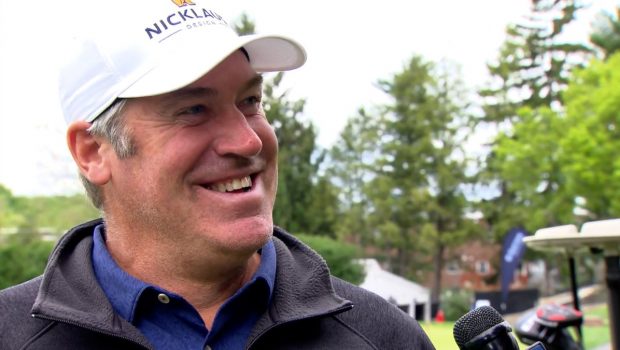 Doug Pederson thinks Jalen Hurts has a real shot to be a top-notch quarterback for the Eagles.

“I do,” Pederson said. “I’ve liked Jalen Hurts and I think now with the opportunity he has with the guys around him and getting DeVonta (Smith) and getting him in here and getting him working. I know that’s his buddy and just putting the pieces together. And that’s something they can build on. I’m excited for Jalen and what he can do and obviously the organization.”