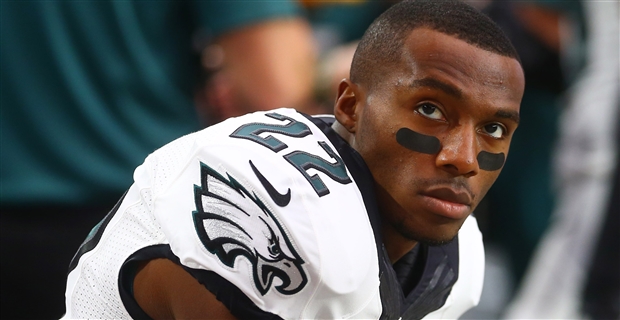 CSNPhilly’s Reuben Frank is a goofball who spouts absolute gibberish on TV and in print.

The Eagles traded whining, small Brandon Boykin last offseason to the Pittsburgh Steelers, and Frank and his CW friends all said the Birds would rue the day.

But guess what: Boykin cant play!

I thought Brandon Boykin would go to Pittsburgh and be a starter. But he could barely get on the field for most of last year, signed with the Panthers as a free agent and was just released. Boykin played at a Pro Bowl level here in 2013, his six interceptions were second-most in the NFL. I don’t understand what’s happened with him since. He’s 25 and should be in the prime of his career, but it seems like nobody wants him.