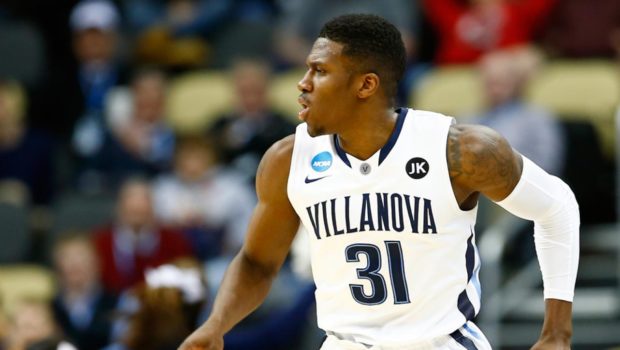 EX-CAT ENNIS IS WHY PHILLY HOOPS FANS SHOULD ROOT FOR OREGON!

If you’re a Philly hoops fan and you can’t figure out who to root for in the North Carolina/South Carolina/Gonzaga/Oregon Final Four, consider this:

When NC State upset Villanova in the 2015 NCAA tournament, the Villanova guard who missed the potential game-winning jumper at the buzzer was Dylan Ennis.

After graduating from Villanova, Ennis transferred to Oregon to use his final year of eligibility as a graduate student.

However, he missed the majority of last season because of injury and was then granted another year by the NCAA.

Ennis is now a sixth-year senior at Oregon.

If you’re looking for somebody to root for in the Final Four, root for Dylan Ennis.