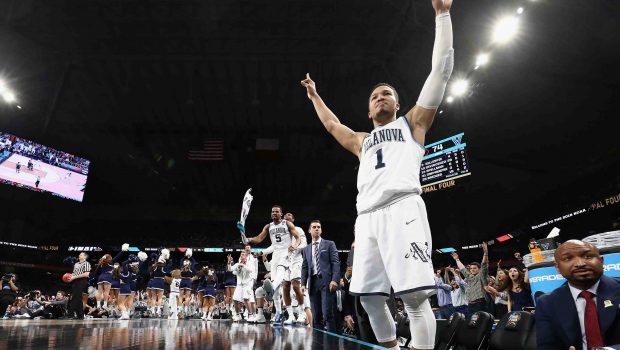 Brunson’s departure from Dallas to New York has been widely anticipated for days, as the Knicks made a more lucrative offer for him to play a larger role for a franchise with which he has deep family ties, including the recent addition of his father, Rick Brunson, as an assistant coach.

Knicks president Leon Rose, who made a series of trades since draft night to create enough cap space to sign Brunson, is a prominent former player agent whose first client was Rick Brunson. He also represented Jalen Brunson at the beginning of his career. Rick Brunson’s recent hiring reunited him with Knicks coach Tom Thibodeau, for whom he also served as an assistant with the Chicago Bulls and Minnesota Timberwolves.

Brunson, 25, who is coming off a breakout season in which he averaged 16.3 points and 4.8 assists per game, intends to help revitalize a New York franchise that has not won a playoff series in the past nine seasons. New York’s only postseason appearance and winning campaign during that span was in 2020-21, Thibodeau’s first season as the Knicks’ head coach, when they went 41-31 before losing as the No. 4 seed to the Atlanta Hawks in the first round.

Brunson established himself as Dallas’ No. 2 option behind All-NBA guard Luka Doncic, his 2018 draft classmate, after joining the starting lineup on a full-time basis in December. Brunson helped lead the Mavericks to the Western Conference finals for the first time in 11 years, averaging 21.6 points per game during the playoffs. He exploded for 41- and 31-point performances in first-round victories over the Utah Jazz while Doncic was sidelined by a strained calf, a strong indication Brunson could thrive as a team’s primary playmaker.