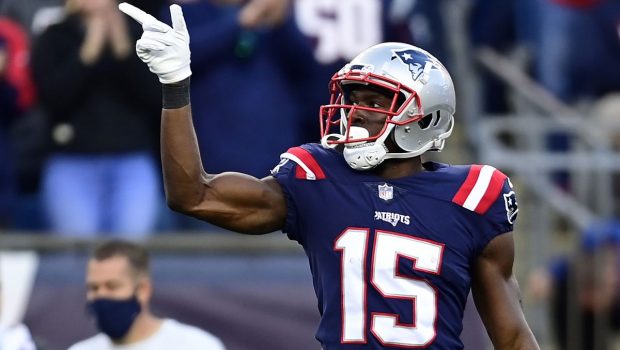 EX-BIRD NELLIE AG SHUT OUT IN PATS WIN OVER BILLS!

Ex-Eagle Nelson Agholor failed to catch his lone target in the Patriots’ 14-10 win over the Bills.

Agholor was one of the three Patriots to see a target in this one on a night Mac Jones attempted just three passes with New England dialing up 46 run plays.

Agholor just didn’t catch his look. He has three touchdowns on the year with zero games above 60 yards since Week 1.