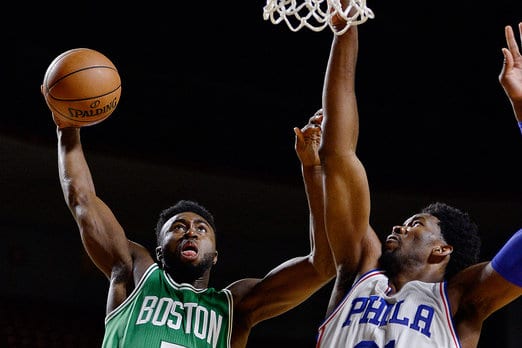 It is a testament to Embiid’s immediate impact on the Sixers, and basketball in general, that the Celtics double-teamed him at one point during the second quarter.

Said Embiid, after the game: “I was like, ‘That’s my first game. Second quarter. Y’all really going to double-team, first game, second quarter?’”