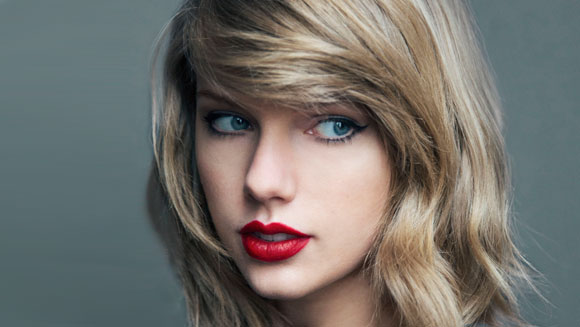 Decades of global warming culminate in a Super Bowl-record kickoff temperature of 125 degrees, prompting critics to insist the game can no longer be safely contested outdoors — even along the temperate Great Lakes Riviera.

Nevertheless, Rivers Romo passes for 292 yards and connects on two long touchdown strikes to wide receiver Robert Griffin IV. Cleveland quarterback Benjamin Roethlisberger throws three touchdown passes, including two to veteran tight end LeBron James Jr. But the Browns fall short when a blocked punt rolls out the back of the end zone for the decisive safety in overtime.

Training camp begins the following week for each of the league’s 128 teams.

Check out the next 25 Super Bowl winners: