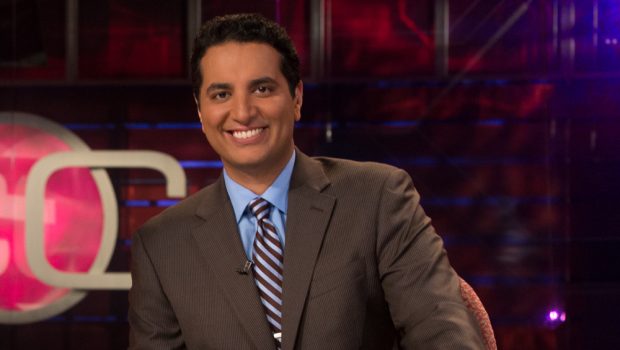 ESPN LOST MORE THAN 60% OF ITS VIEWERS DURING PANDEMIC!

The lack of live sports has devastated ESPN’s bottom line.

According to a Bloomberg study on which networks have gained and lost viewers in the week ending April 12th, CNN is up 170 percent year over year and Lifetime, Fox News, BET and TLC are up 68, 45, 42, and 38 percent respectively, plus ESPN down 62 per cent and Disney, Investigation Discovery and USA down 37, 29, and 28 percent respectively. And it includes this overall discussion of ESPN versus news programming:

However, the pandemic is also changing the types of programs people watch. With live sports shut down, Disney’s ESPN has seen its prime-time audience tumble some 60%.

Cable news has scored huge gains, led by CNN’s more than doubling of viewers. Fox News programs accounted for all of the 35 most-watched prime-time shows on cable TV in the week ended April 13.

Of course, the much more important stat for ESPN than viewership is cable subscribers, given their industry-leading per-subscriber fee. And while their numbers there have continued to decline in recent years, they’re not disastrous yet, and people shifting viewing over to CNN , Lifetime and Fox News isn’t all bad for ESPN (as that means those people still have cable, satellite, or streaming pay-TV bundles, and most pay-TV services still include at least base ESPN). Yes, viewership matters when it comes to advertising, and that’s important for ESPN as well (and it’s notable that they’ve lost some counted-on programming, particularly with the NBA suspending their season and the XFL suspending operations and declaring bankruptcy), but the per-subscriber fee is still the most important part, and as long as people aren’t abandoning cable entirely, ESPN is still collecting that.

But still, it’s certainly notable to see ESPN’s viewership dropping so significantly year-over-year. And that’s an indication that the various replacement programming (including HORSE and other things) isn’t even close to the numbers you’d expect from what they’d normally be showing. Maybe that turns around with the premiere of the hotly-anticipated The Last Dance documentary series Sunday, but even that can only fill so much time. And while most of the “refund our sports fees!” movement so far has targeted regional sports networks (which are even harder-hit in the gap between what they’d normally show and what they have now), it definitely could impact ESPN at some point. And this kind of year-over-year viewership reduction certainly doesn’t seem great for their efforts to prove they’re still valuable even without live sports.

2 thoughts on “ESPN LOST MORE THAN 60% OF ITS VIEWERS DURING PANDEMIC!”